In the previous post, I mostly mentioned podcasts that have a more general appeal. Since music and music production are personal passions of mine, here I’m going to mention podcasts more geared towards music, whether they be actual music or talk shows about music. That said, I actually don’t consume a lot of music via podcast so my recommendations there may be a bit limited. I’m definitely open to suggestions from readers if you have any interesting music podcasts to suggest. A lot of the stuff in the Techno/House realm I’ve historically listened to seems to be lacking some imagination currently. My inner DJ always has the desire for some new sounds though and if I can get somebody else to filter some of the noise out, even better!

If you’re into more nuanced genres and flavors of electronic and dance music, and you probably are if you’re seeking out long format interviews with people in the dance music industry, then this is for you. Now over 323 episodes old at the time of writing, I’ve probably listened to at least 250 of them. Whether you’re into extreme experimental noise genres or globetrotting techno and house DJ stalwarts, eventually you’ll get a guest that appeals to you. They do a good job of mixing it up. The interviewers themselves vary and so does their quality but overall they do a decent job. There’s no real competition in this niche, for the most part. There are a couple I know of that I’ll mention below but the consistency just isn’t there with the competition. RA is still the standard. Honorable mention to the Resident Adviser Podcast, the music one, that provides a steady stream of underground dance music. These days, it seems like I only recognize the artist on maybe every 5th episode. Not sure if that speaks to my current involvement with that side of the music scene or if they’ve gone in a different direction. I suppose it’s both or one in the same? I still give a listen to most episodes but skip a number of them these days. Resident Adviser Podcasts

This podcast is mostly focused on the techno realm. The circles that the host, DJ/Producer Dustin Zahn runs in specifically. So it’s likely not for everybody, just the techno heads. That said, I do like this show because of the casual format. It’s often just Dustin and the guest hanging out enjoying an adult beverage or 2 for an hour or more. Because Dustin has a busy schedule and this seems to be side project for him, the episodes can come out inconsistently. Especially in “peak” club season AKA summer. So I’ll often forget about it and then be pleasantly surprised when an episode shows up in my queue. He makes sure to dive into the artist’s origin story of each guest and they’ll usually get into some studio gear/tech talk, which is definitely interesting for me. Maybe not so much for non DJ/Producer types though I’d imagine. Train Wrecks Podcast

I’m relatively new to this one and the jury is still out on it for me. I discovered this podcast via the previously mentioned Dustin Zahn podcast. As the name implies, it is focused on rave culture, which mostly means DJs and Producers are the guests. What I do like so far is the variety of guests as compared with Dustin Zahn’s podcast. In it’s short run, Rave Curious has had people ranging from Danny Tenaglia to Jean Michele Jarre to former Beatport CEO, Matthew Adell. What I’m not sold on is Joshua Glazer’s interview style. I get that these are mostly casual conversations but I feel like he spends a little too much time injecting his own stories into the interviews. It suffers from some inconsistency also but I’ll keep listening if the guests continue to be appealing.  Rave Curious Podcast 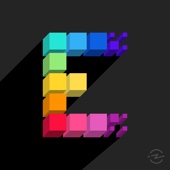 Just the idea of this podcast is great. It basically sits down with an artist and has them pick apart a song they’ve written peice by peice. Why they wrote it and what they were going through emotionally when they wrote it. How it came together technically. Hurdles they had to overcome to get it done. If you’ve ever written songs or are just curious how artists come up with songs, it’s a good listen. It’s usually pretty short too (20 minutes or so). It covers all genres of music.  Song Exploder

Oh look, an actual music podcast! This is one of the few dance music podcasts I still listen to pretty regularly. That’s because Tim Sweeney (the host) has pretty good taste in both guests and music. It’s usually a 2 hour, 2 part show. One hour belonging to the guest and the other to Tim, sometimes with a short interview. Sometimes the DJ mixes get pretty left field because it’s a show for artists to do their own thing. As a listener, that can be good and awkward at times. But mostly good if you’re open to it. Beats in Space 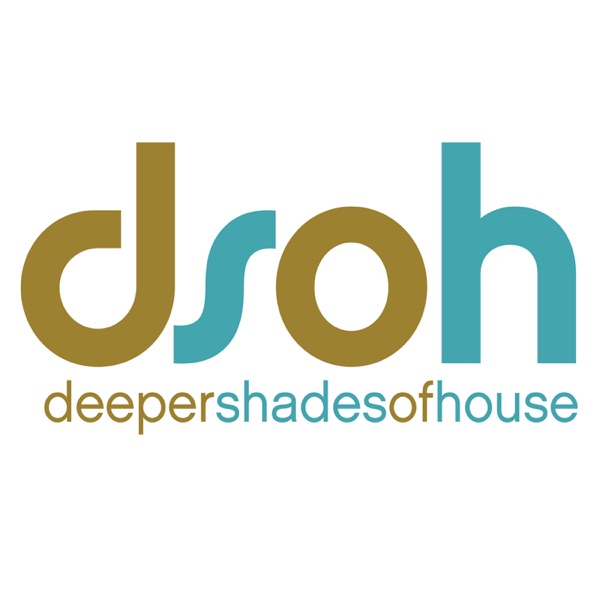 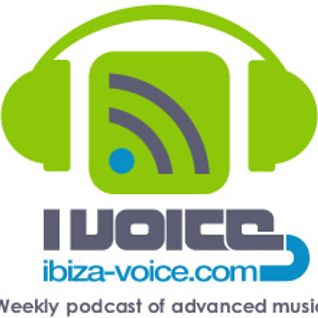 This is sort of an honorable mentions for music podcasts. I don’t religiously tune in to these shows but when I need some new house/techno music to put on, these are some good go-tos. The Dirtybird crew just likes to have fun and it shows in everything they do. The podcast is no exception. If I’m honest though, I like Dirtybird tracks inserted into a DJ set but sometimes a full set of it is a bit much for me. No doubt they’re fun in small doses though. Both Deeper Shades and Freerange are good sources for deep house. Which is often what I like to have on as background while working on a project, cooking, or just in the mood. Both labels have been at it for a long time now and it shows. Dekmantel just showcases quality, forward-thinking artists. It’s only annoyance is that they dont publish to iTunes so I have to go to SoundCloud to get it which means I end up forgetting about them due to lack of convenience. Shout out to The Essential Mix as well. Not a Podcast per say, but certainly a bastion of electronic music DJ mix shows.

There are other music podcasts that I’ll hit play on here and there but these are the ones sitting in my queues right now.  I’d definitely be keen to hear some suggestions for new tunes so let me know if you hear something good!